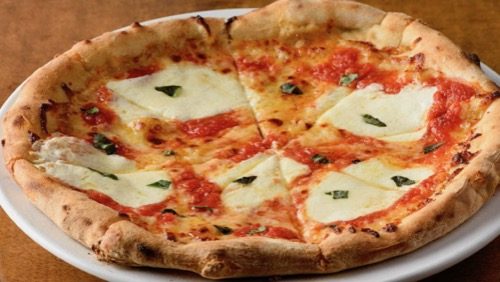 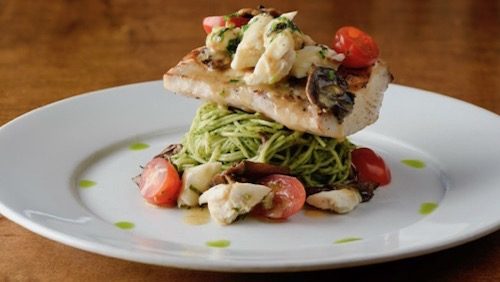 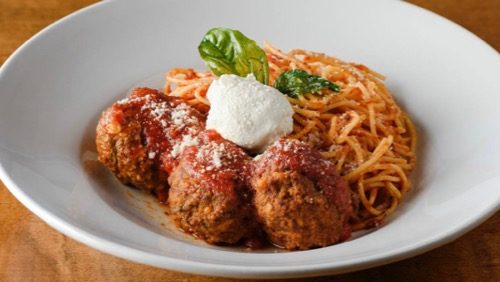 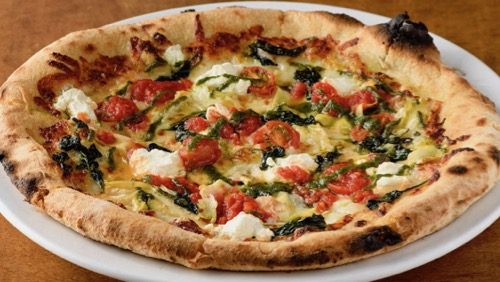 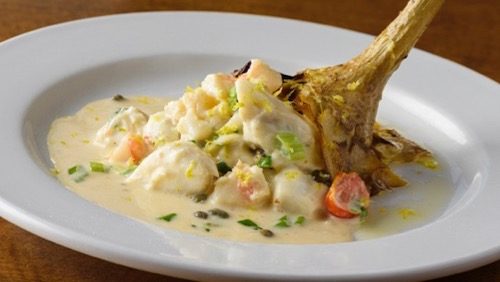 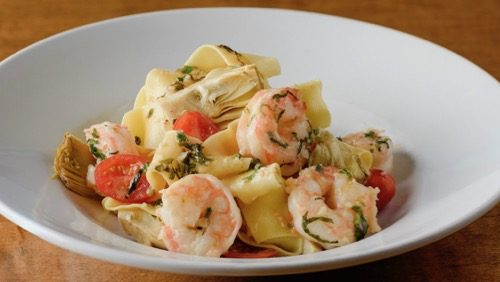 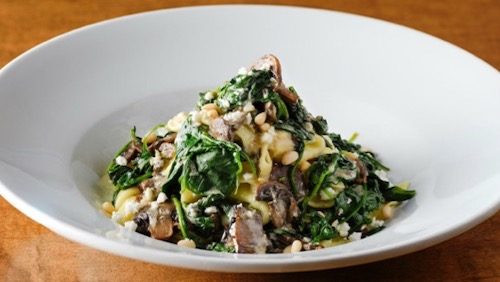 OAK OVEN is, first and foremost, a casual neighborhood restaurant dedicated to providing reasonably priced, high-end quality food, healthy meal options and impeccable service. The menu is heavily influenced by the Sicilian heritage of the restaurant’s founders. Their ancestors began arriving in New Orleans in the 1870’s and quickly melded into the fabric of the Crescent City. OAK OVEN’s award-winning fare celebrates this fusion of Sicilian, Italian and New Orleans culture.

The restaurant centers around an authentic, Mugnaini wood-burning pizza oven and the famous, Neapolitan-style pies it produces. The ambiance created by the dancing flames inside the oven is both magical and primitive. The “from scratch” kitchen and unique, one-of-a-kind flavors transform dining at OAK OVEN into a divine experience.

OAK OVEN pays special attention to how and where its ingredients are raised and produced. The saying “You are what you eat” is supremely true, and it holds true for plants and animals as well. A chicken raised in a small cage and fed genetically-modified grains cannot compare nutritionally to a free-roaming chicken fed a natural diet of insects and vegetation. We see proof of this nutritional difference in the egg yolk. The mass produced, antibiotic-fed chickens served in most restaurants today have a pale yellow egg yolk. Our free-roaming chickens have a darker egg yolk. This color difference represents the higher concentration of vitamins and minerals in the darker yolk, and it’s these types of high quality ingredients we look for at OAK OVEN. 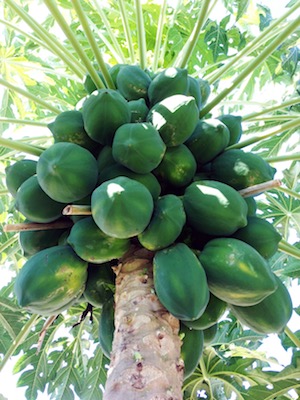 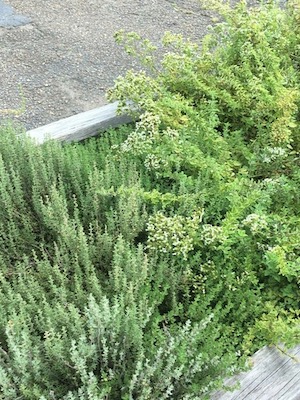 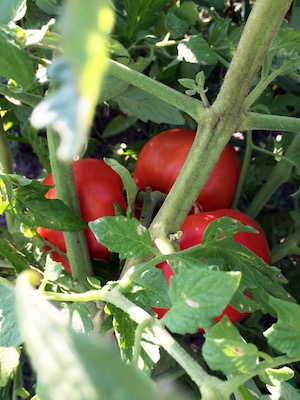 OAK OVEN pays special attention to the unique dietary needs of vegetarians, vegans and gluten-free diners, a rapidly growing segment of the dining public largely overlooked by most restaurants. Over the years, the restaurant has increased its dietary-specific menu options in order to meet consumer demand and broaden its base. OAK OVEN strives to offer delicious, quality options for everyone.

Take the stress out of your event, and let us take care of the cooking. Whether it’s an elegant dinner party with a few friends or a large informal family celebration, Oak Oven has the menu to make your event worry-free and unforgettable. We are happy to accept special requests, and we can help you create a customized menu free of charge. We require 2 days of preparation time to fulfill a catering order, however some items can be prepared on shorter notice. Please speak with an Oak Oven manager to guarantee a catering order with less than 48 hour notice.

Chef Cameron Rahtz is the quintessential Californian. If he’s not in the kitchen, you can find him charging a gnarly wave, backpacking among the giant Redwoods, or flying down a black diamond slope on his snowboard. He possesses an intimate knowledge of nature and foraging which works hand in hand with his culinary genius.

After working in kitchens for nearly a decade, Cameron enrolled and graduated from the CIA in Napa Valley, CA. From there, he went on to work in the highest levels of professional cooking at the Michelin-rated Restaurant at Meadowood in St. Helena, CA for 7 years. In 2015, Cameron was named one of Zagat’s Top 30 under 30 Chef’s in the San Francisco Bay Area. When he left Meadowood in 2018, he was recruited by James Beard Award Winner, Chef Jody Adams to open her new “pop-up” restaurant at The Chatham Bars Inn in Cape Cod, MA.

Chef Rahtz’s knowledge and advice has been critical to Oak Oven’s success. He continues to consult on all restaurant operations and we are very lucky to have him on the team.

Originally from Guatemala, Hortencia had to learn the meaning of hard work and sacrifice from an early age. Her tireless work ethic and absolute dedication to her craft are a testament to these childhood lessons. Desperately wanting a better life for their children, Hortencia’s parents decided that America was their only hope. When she was 6 years old, they immigrated to the United States to begin a new journey.

Her passion for food and hospitality are part of her Latin DNA, making the restaurant business a natural fit. She knows her way around the kitchen but cut her teeth in the dining room. Working in the trenches as a server, bartender, and manager for 15+ years, Hortencia learned the business from the ground up. In 2014, along with her husband Thomas, she realized the American dream with the opening of Oak Oven in Harahan.

Hortencia’s attention to every detail and her penchant for perfection have been instrumental to Oak Oven’s continued success.